IRELAND
Back to search page

Spanish foreign trade company, specialized in importing and exporting food and cosmetic products, is looking for European distributors and importers for Spanish and Latin American products 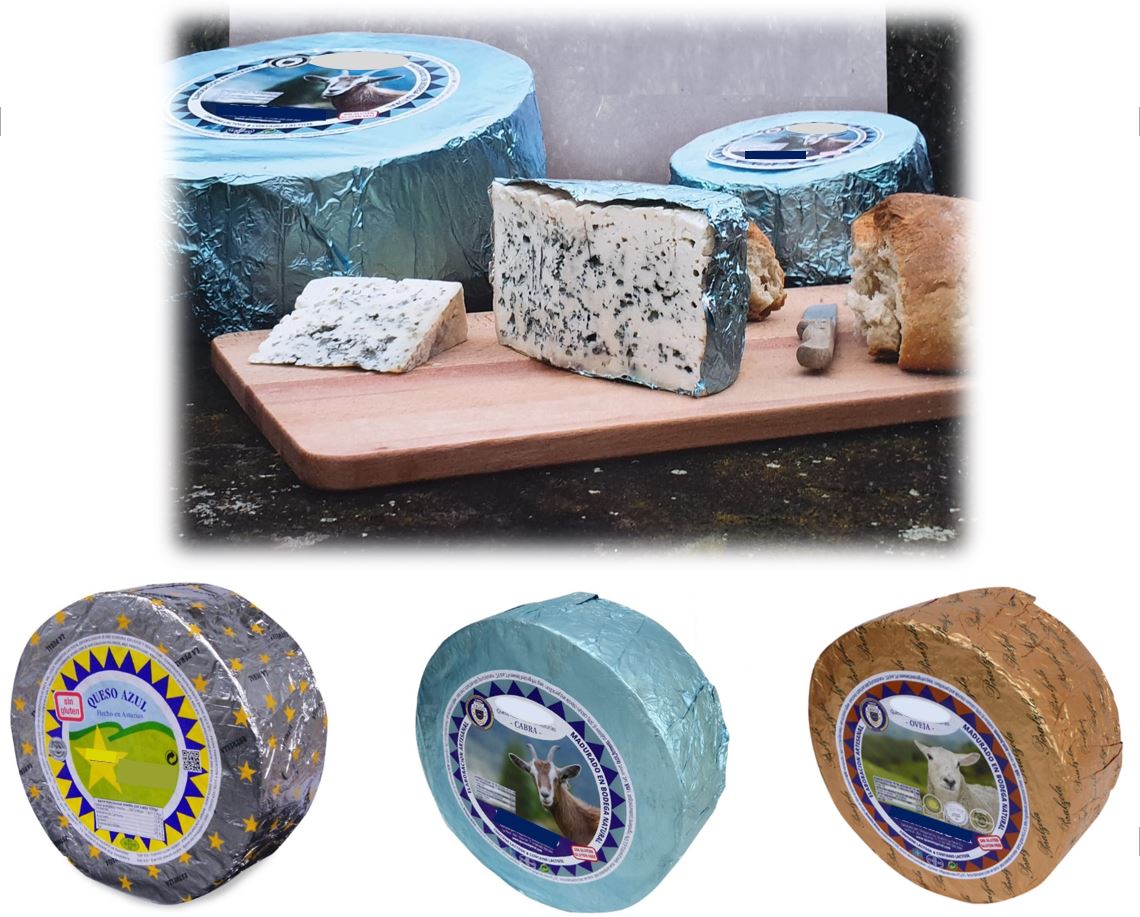 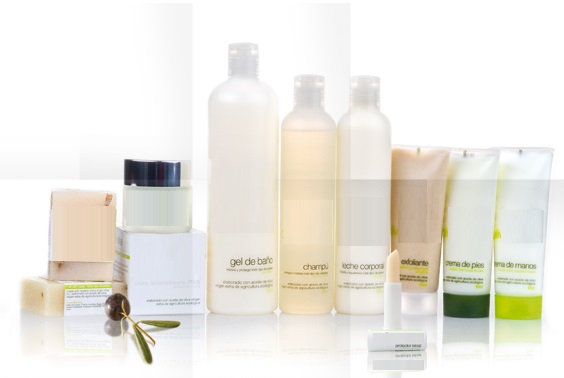 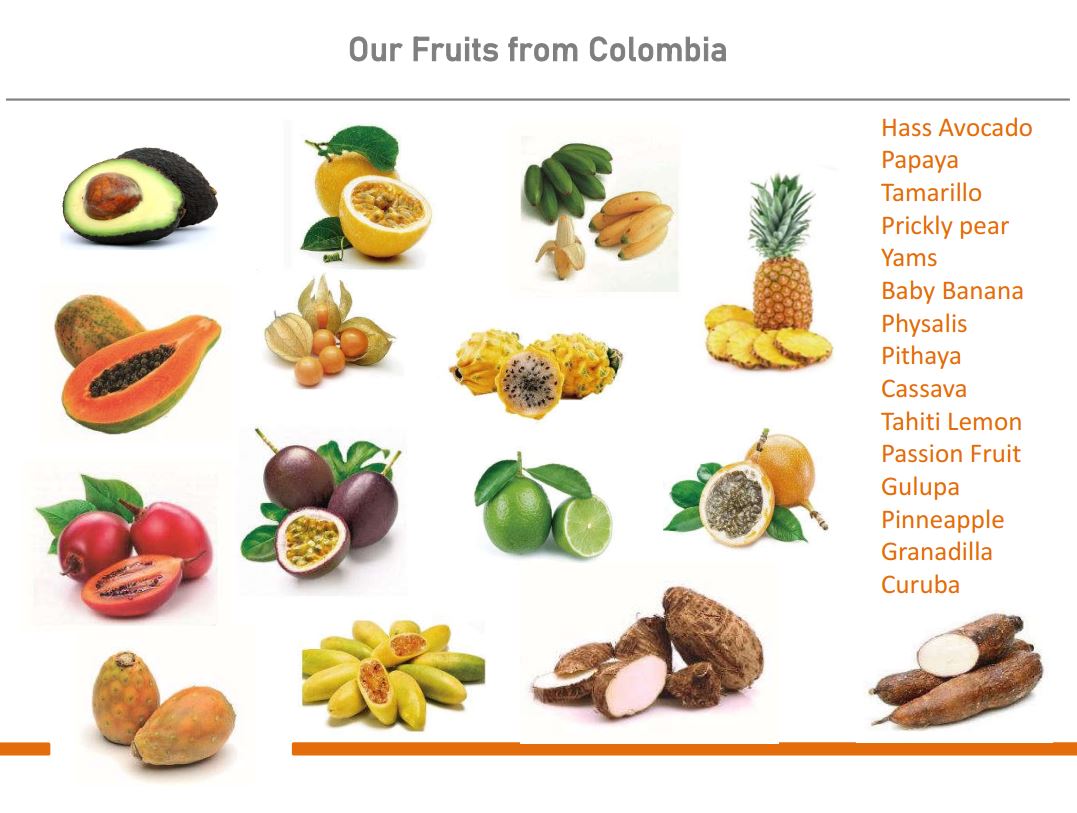 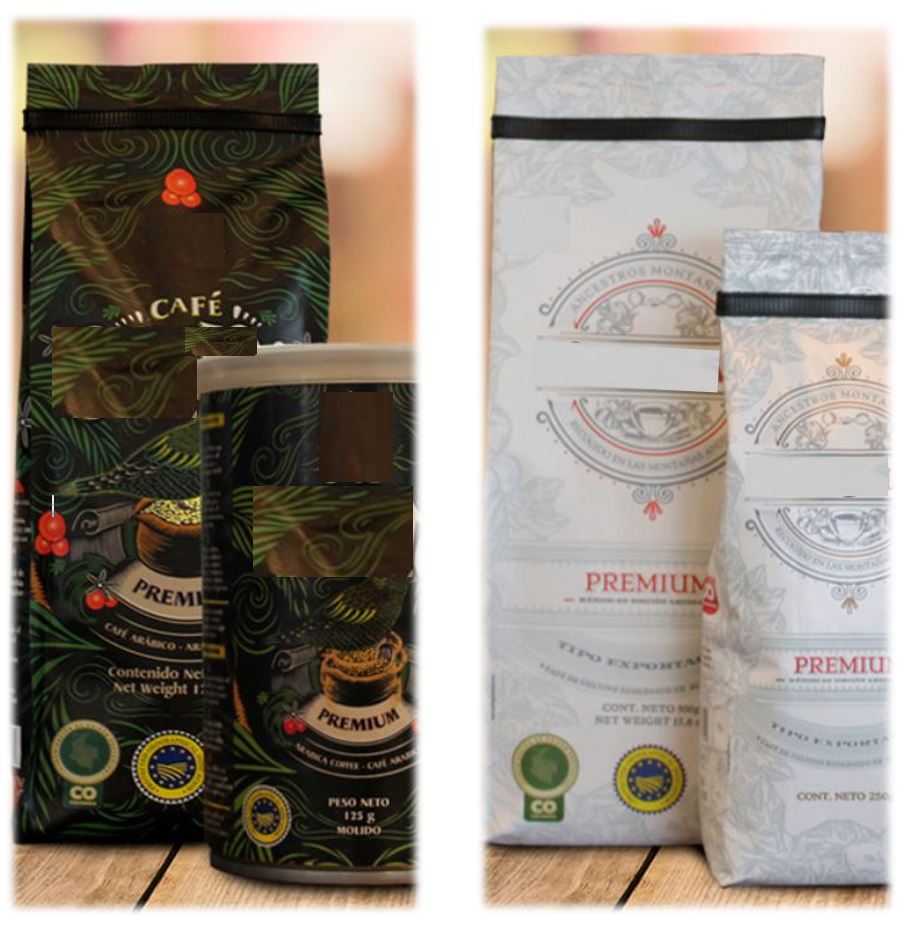 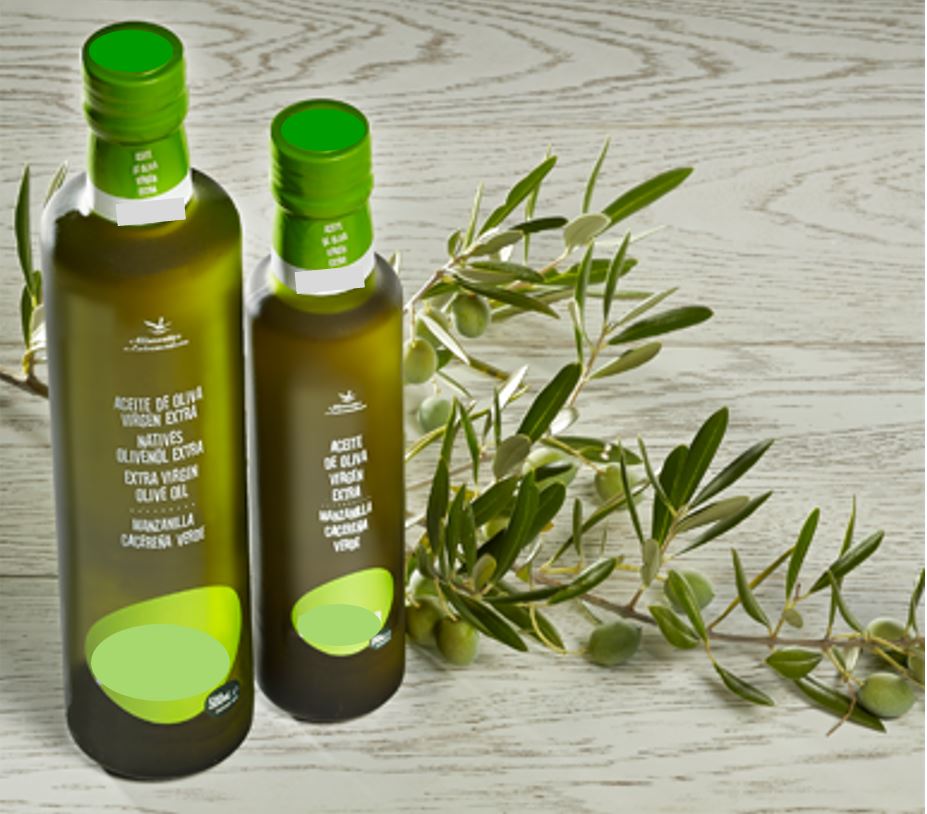 The Spanish start-up company, located in Madrid, is an international trading company, created in September 2018, which acts as importer of Colombian cosmetics, coffee and fruits.

In 2019, the company focused on the exploration of Asian markets by participating in international food events such as business meetings, fairs and commercial missions (China, Seoul, Taiwan, Singapore) and by attending international congresses in Poland and Japan).

The company is interested in contacting food and cosmetics distributors in the European market in order to achieve a lasting distribution services agreement.

The Spanish company deals with the following products:

Wines: the wines (red, white and rosé) have their own designation of origin. The red wines are the joven (young), the roble (aged 4 months in American oak barrel), "crianza and reserva" (aged in American and French oak barrels respectively) with their age displayed in bottles.

Extra virgin olive oils: mainly made with olives of the "manzanilla cacereña" variety, a native variety from the Northern province of Cáceres in Extremadura, Spain. Olive oils are very reknown in Extremadura because of their high quality and for having been awarded many times in the region, in Spain and at international level.

And counts also on suppliers of the most exclusive coffee, not only roasted and ground coffe, but also an extensive variety of green bean coffee.

The potential partner for setting up a distribution services agreement should have preferably contacts with food and cosmetics commercial chains in European regions.

The company is committed with setting and maintaining good relationship with its suppliers and potential distributors.

The company helps American suppliers to introduce their products in Spain or in some Latin American countries because of the extensive list of contacts that the company owns, and due to its high attendance at international events.

About the products:
The wines are a good representation of the Spanish wine at competitive prices. The partners cellar was established in 1963 and their vineyards date for over 80 years, most of which come from ancient and pre phylloxeric vineyards.

The extra vigin olive oil is produced with one of the olive varieties most valued for its taste and organoleptic characteristics. The variety "Manzanilla Cacereña" is very appreciated for table consumption. Approximately 80% of the production is destined to the "verdeo" (collection of olives before they ripen to be consumed seasoned or pickled). Very appreciated for the large amount of meat contained in an olive and its flavor. On the other hand, its olive oil supplier is a fourth-generation family run business.

The blue cheeses are very competitive in quality and price for the European market. The production is located in a small village in Asturias, located in a natural environment of green pastureland, on hills around 600 metres above sea level. The supplier is a family company founded in 1923.

The vinegar supplier was founded in 1947 and is the pioneer Spanish company in bottling vinegar.

The Spanish start-up works with a Colombian supplier of fruits and coffee beans, roasted and packed for the retail market in a quite innovative way.

Already on the market - The company was created in October 2018 though its founders have been dealing with cosmetic import/export activities since 2016. In 2018 a group of investors believed in the project and experience of the persons involved, and then they decided to créate the start-up company.

To express an interest in this profile, you must first sign in or create a new account.

To comply with EU directives we now provide detailed information about the cookies we use.
Find out more about cookies on this site, what they do and how to remove them.
OK READ MORE
A2020